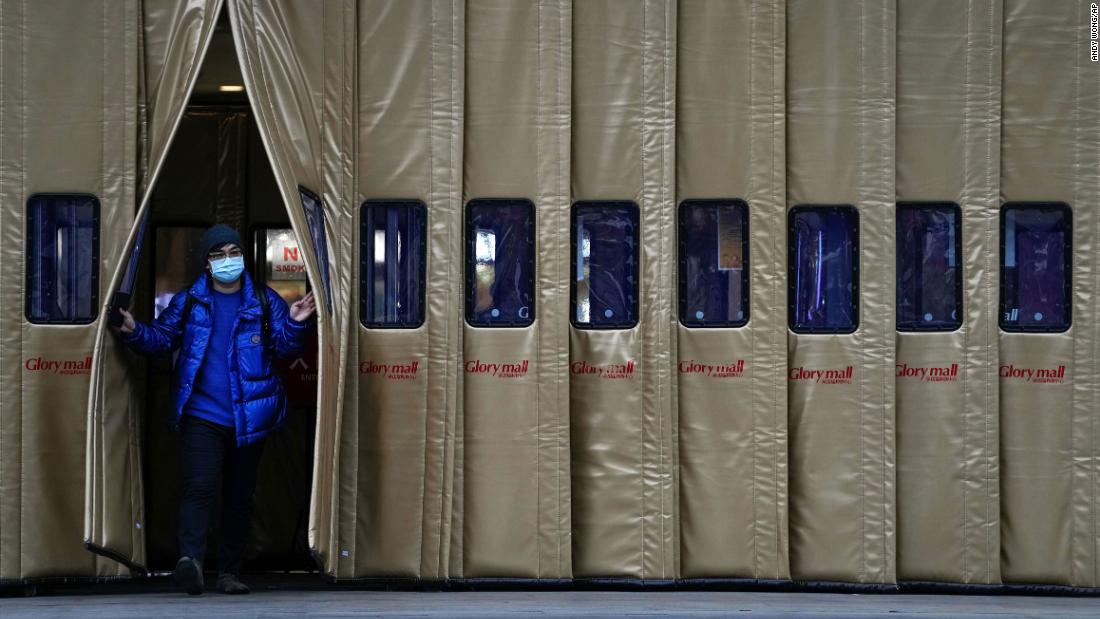 China’s response — or the lack thereof — is hardly surprising. The country’s border restrictions are already among the strictest in the world, with most foreign visitors, from tourists to students, banned from entering mainland China. Those few who are allowed to enter, as well as returning Chinese citizens, must undergo at least 14 days of strict centralized quarantine. And that can be extended to up to 28 days by local authorities, often followed by another lengthy period of home observation.

Zhang Wenhong, an infectious disease expert in Shanghai and arguably China’s most trusted voice on Covid-19, said the new variant would have “no major impact on China at this time.”

And at a conference in Guangzhou over the weekend, Zhong Nanshan, a top respiratory disease expert and government adviser, said China has no plans to take any “major action” in response to the Omicron variant.

Meanwhile, in Chinese state media the prevailing mood is one of apparent vindication. As much of the world started to reopen and learn to live with Covid, China dug its heels and looked increasingly isolated by comparison. That isolation is now being extolled as a uniquely Chinese advantage in the fight against the new variant.

“Major Western countries have cut air links with countries such as South Africa, showing that these countries are frightened. Establishing an immune shield based on the vaccine alone has actually proved to be a risky route, and can even be said to have failed to a large extent,” the Global Times, a state-run nationalist tabloid, said in an editorial Sunday.

“China’s dynamic zero-case route has been criticized in the West in many ways. However, if the Omicron variant launches a new wave of attack, it is China that will be best able to block its invasion,” said the editorial, which went on to declare China “a true impregnable fortress against the spread of the virus in the world today.”

Just how “impregnable” China’s defense is against new variants is a question up for debate, given the Delta variant has repeatedly caused outbreaks in the country — with increasing frequency and for longer durations.

Nevertheless, the growing global concern and spate of travel bans sparked by the Omicron variant is most likely to lend domestic public support for the Chinese government to maintain its zero-tolerance approach on Covid for as long as it sees fit.

The ruling Communist Party has tied the zero-Covid policy to its political legitimacy, touting it as evidence of the supposed superiority of its one-party system over Western democracies, especially the United States. But the strategy is also driven by pure necessity, because China simply could not afford to open up without more efficient vaccines or treatments.

A study by mathematicians at the country’s prestigious Peking University has found that China could face more than 630,000 Covid-19 infections a day if it dropped its zero-tolerance policies by lifting travel curbs.

In the report published in China CDC Weekly by the Chinese Center for Disease Control and Prevention (CDC), the mathematicians assessed the potential results if China adopted the same pandemic control tactics as countries like the United States, Britain, Spain, France and Israel.

If China were to adopt the pandemic strategy of the US, its daily new cases would reach at least 637,155, the study found.

“The estimates revealed the real possibility of a colossal outbreak which would almost certainly induce an unaffordable burden on the medical system,” the report said.

“Our findings have raised a clear warning that, for the time being, we are not ready to embrace ‘open-up’ strategies resting solely on the hypothesis of herd immunity induced by vaccination advocated by certain western countries.”

It concluded, “more efficient vaccinations or more specific treatment, preferably the combination of both, are needed before entry-exit quarantine measures and other Covid-19 response strategies in China can be safely lifted.”

Wu Zunyou, chief epidemiologist at China’s CDC, was quick to share the findings at a conference in Beijing on Sunday, calling China’s zero-tolerance containment policy a “magic weapon” to control the pandemic.

While acknowledging that there were “some different opinions” toward the approach among the public, Wu stressed that zero-tolerance containment and border restrictions are absolutely necessary for the coming months.

“We must stick to it, at least through this winter and next spring,” he said.
Tags: Bans China Countries extols impose isolation Omicron rush Travel 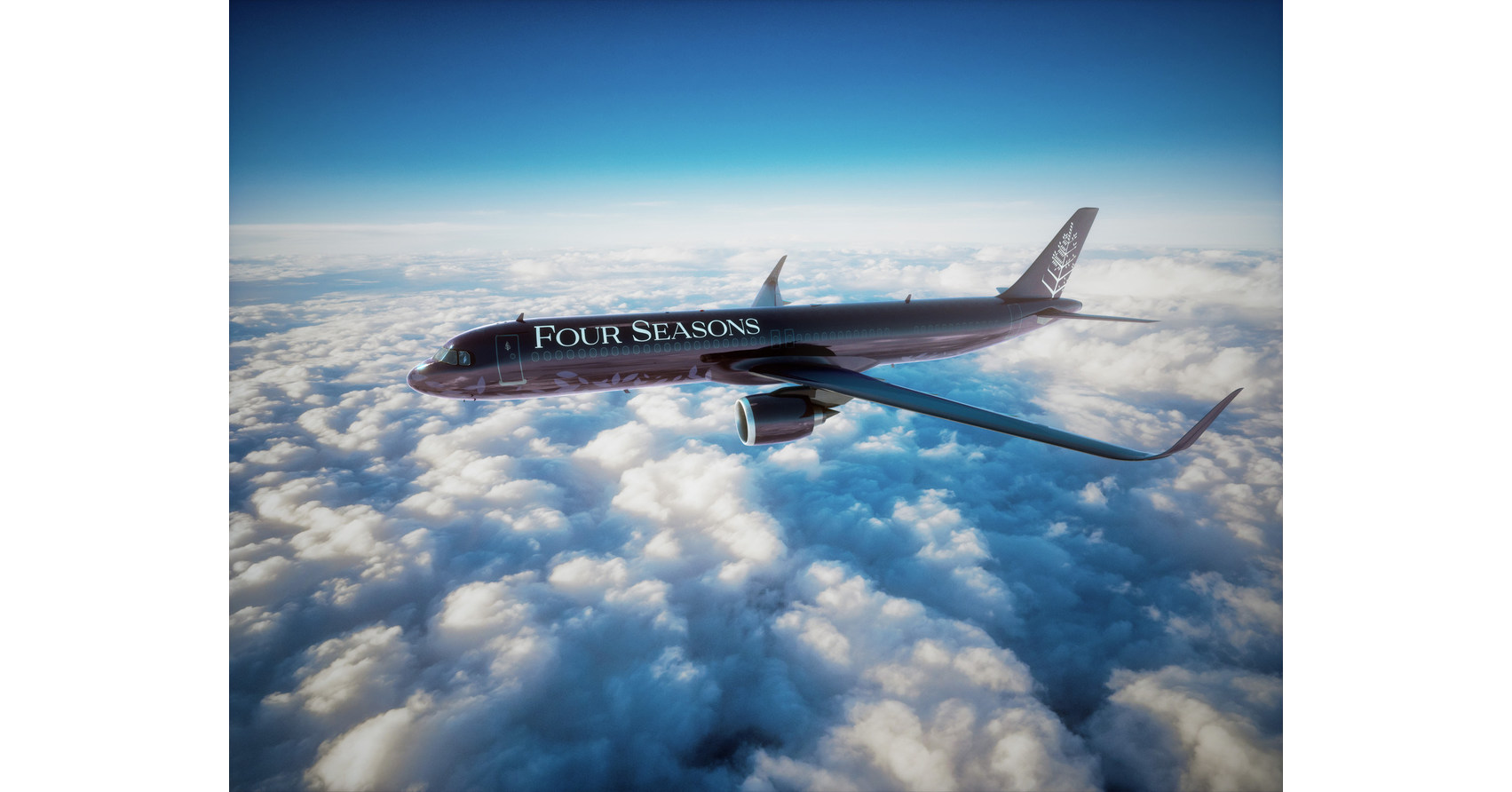