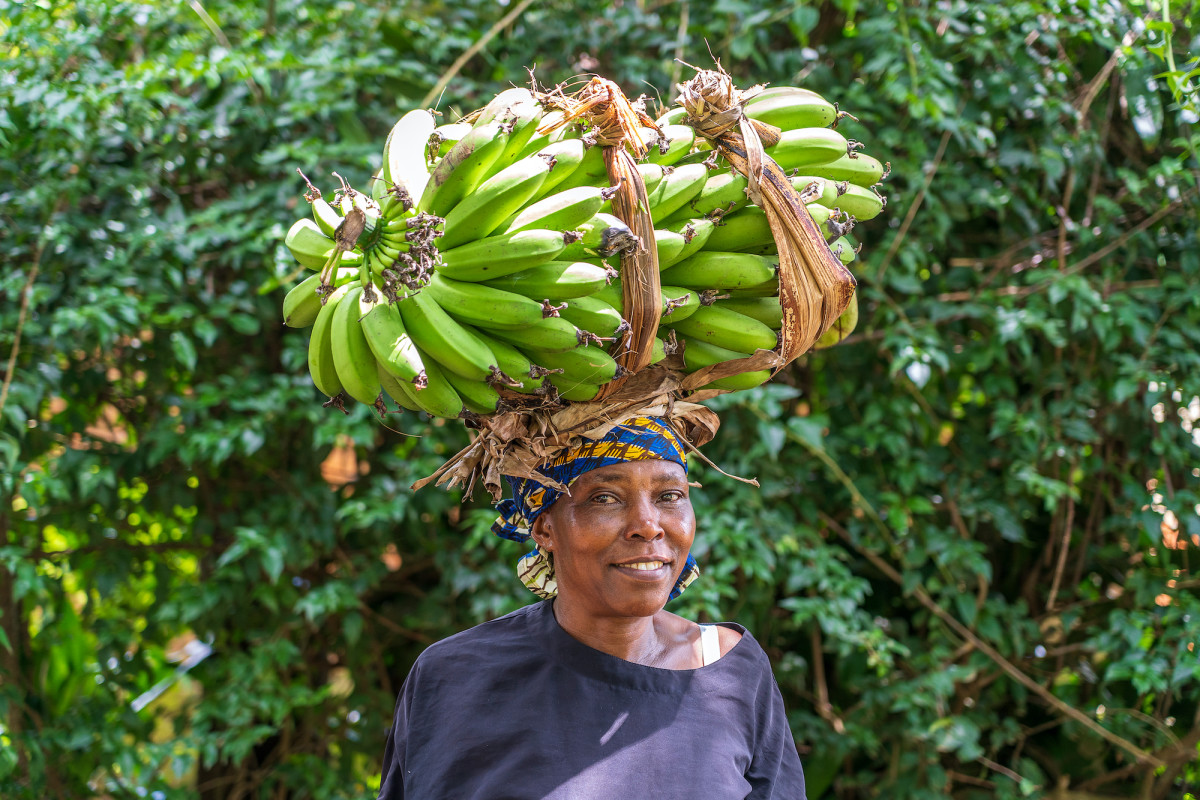 Planning is part of the fun of taking a trip, and it turns out more people are actually planning travel for 2022 than actually traveled in 2019.

But Covid-19 case counts, safety protocols, quarantine restrictions, and cleanliness are all key factors in travel decision making in 2022, according to a January survey by TripAdvisor and Ipsos Mori. In the survey, 71% of Americans said they are likely to travel for leisure in 2022.

But these days, travel might be for those with the most patience and determination. In early April, more than 3,500 U.S. flights were canceled and thousands more delayed over a weekend, thanks to storms in Florida and other issues, affecting at least 37,000 travelers, the Associated Press reported. These kinds of snags are more common as major airlines deal with increasing demand and staffing shortages, travel magazine Afar reports. To complicate your plans further, U.S. passport renewals can take up to 11 weeks.

But the ever-optimistic travel industry continues to leap brightly forward, seeking new marketing opportunities in what the Tripadvisor survey found to be travelers’ increased appetite for seeing new places, having authentic local experiences, and learning about history and culture.

So whether you’re planning a trip for real, or still just toying with the idea, here are Tripadvisor’s best-of-the-best world destinations, with something for everyone—beaches, history, local culture and even a couple of places where you won’t need a passport.