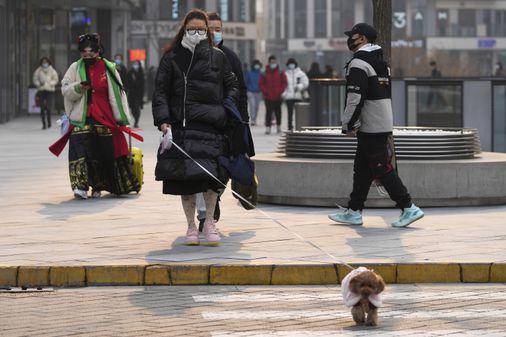 The tighter restrictions in the Asia-Pacific region echoed steps rapidly taken by countries around the world to limit the spread of the omicron variant just days after it was identified by researchers in South Africa. The act first, ask questions later approach reflected growing alarm about the emergence of a potentially more contagious variant nearly two years into a pandemic that has killed more than 5 million people, upended lives and disrupted economies across the globe.

While much remains to be learned about the new variant, researchers are concerned that it may be more resistant to the protection provided by vaccines and could mean that the pandemic lasts for longer than anticipated.

Cases involving the omicron variant have already been confirmed on multiple continents, with Germany, Italy, Belgium, Israel and Hong Kong all reporting cases in recent days.

The United States’ top infectious diseases expert, Dr. Anthony Fauci, said he would not be surprised if the omicron variant was already in the U.S., too.

“We have not detected it yet, but when you have a virus that is showing this degree of transmissibility … it almost invariably is ultimately going to go essentially all over,” Fauci said on NBC television.

In Australia, the New South Wales health department said Sunday that urgent genomic testing was being done on samples taken from two passengers who arrived in Sydney from southern Africa the day before and tested positive on arrival.

The department said the travelers were from one of nine African countries that are now required to quarantine in a hotel upon arrival in Sydney. The countries are South Africa, Lesotho, Botswana, Zimbabwe, Mozambique, Namibia, Eswatini, Malawi and the Seychelles.

New Zealand’s COVID-19 Response Minister Chris Hipkins said the island nation was taking a precautionary approach. From late Sunday, only New Zealand citizens from nine African countries will be allowed entry to New Zealand, and they will be required to spend two weeks in a quarantine hotel run by the military.

Hipkins said officials were confident the variant hadn’t entered New Zealand and they were well placed to keep it out.

Many countries have slapped restrictions on various southern African countries over the past couple of days, including Brazil, Canada, the European Union, Iran and the U.S., in response to warnings over the transmissibility of the new variant. This goes against the advice of the World Health Organization, which has warned against any overreaction before the variant was thoroughly studied. 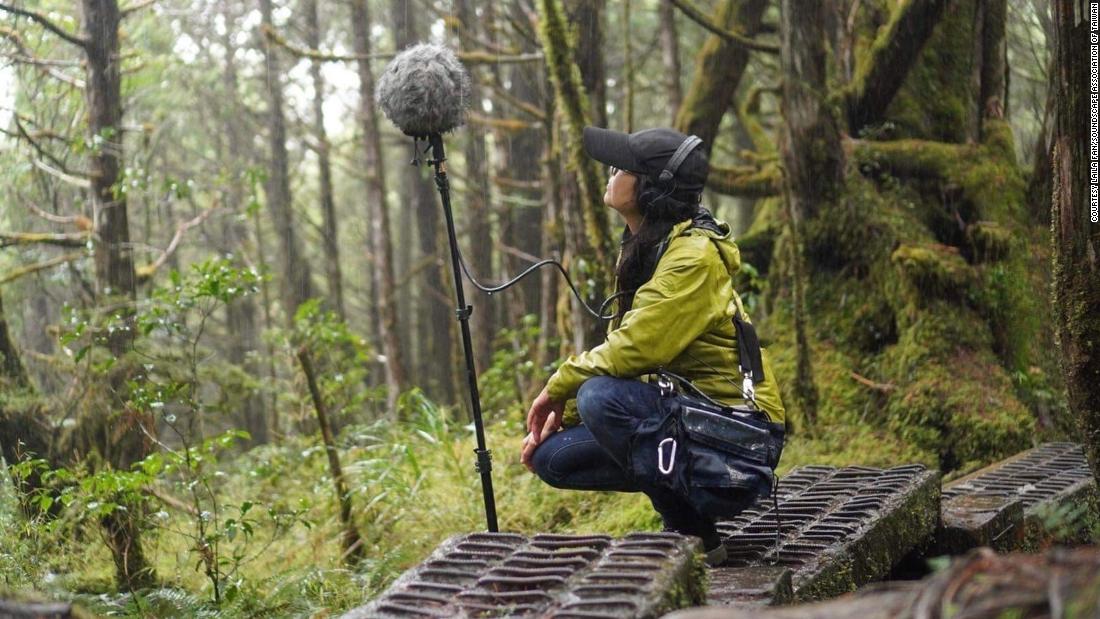