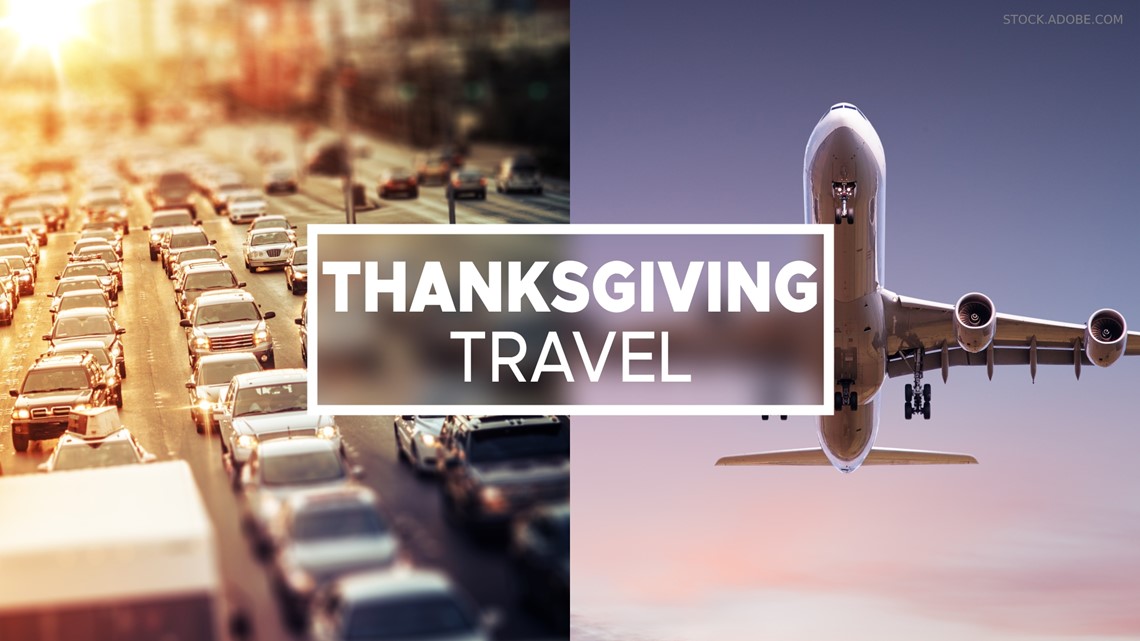 BUFFALO, N.Y. — As many get ready for the upcoming Thanksgiving holiday, we know that many people plan to travel.

With guests either driving or flying into Western New York, or if you’re hitting the road to a family or friend’s house, knowing what weather to expect this week is especially important.

For those getting an early start to their holiday travels on Monday, travel will be a bit slow as you head from Buffalo to destinations along the Eastern Seaboard with early light rain expected in areas such as Boston and New York City early in the day. For those driving to areas like Cleveland, Pittsburgh, and areas west, no major problems are expected.

Otherwise, travel conditions out to areas like Detroit, Chicago, Philadelphia look to be smooth with no major issues. For those flying out of Buffalo, no major weather impacts are expected to impact flights to destinations around the United States.

For those with company traveling into Western New York, conditions on Monday will be fair. However, it will be windy with gusts between 25 to 35 mph. There will be some pockets of snow showers at times, especially for those taking I-86 during the late morning and afternoon, but not enough to cause any significant travel issues or concerns.

Looking ahead to Tuesday, those traveling into Buffalo early in the day from areas east will drive through some lake effect snow between Syracuse and Rochester. There may be some accumulation in some spots for those getting an early start, however, conditions will be trending drier and a bit brighter by the afternoon.

For those with guests traveling in from Columbus, Cleveland and Pittsburgh passing through Erie, Pennsylvania, there may be a few slick spots on I-79 and the 90 with some pockets of snow showers early in the day as well.

For those with guests or family traveling in on Wednesday to Western New York, conditions couldn’t be more perfect! Expect a mix of sun and clouds and temperatures to be in the mid 40s for most areas.

Again, any delays your guests may face will be due to higher than average traffic on the roads during one of the busier travel days of the year.