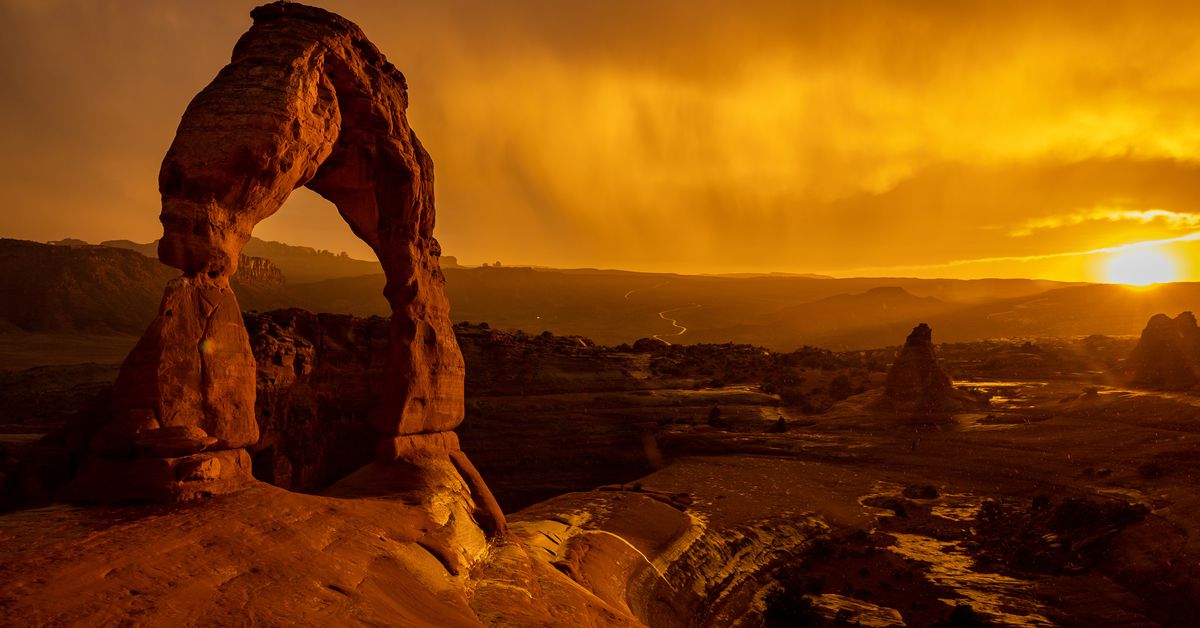 Lonely Planet’s “Best in Travel 2022” guidebook is out and media across the globe have taken notice — particularly outlets based where their home region, country or community is featured among the top 10 places to visit.

“West Virginia is on a roll. I’ve been saying since my first day in office that we have to tell our state’s story, and we’re doing just that and it’s working,” that state’s Gov. Jim Justice gushed after learning the Mountain State was one of the few places in the continental United States to make any of Lonely Planet’s coveted top 10 lists. Puerto Rico, a U.S. territory, also made the regional list, and Atlanta was ranked fourth among top cities.

“After an enforced hiatus, it’s time to take those long-postponed travel plans off the shelf and make them a reality,” Tom Hall, Lonely Planet’s vice president of experience, said, according to CNN. “The lists celebrate the world in all its wonderful enticing variety.”

Where in the West

Lonely Planet, whose website sells guidebooks for dozens on destinations including the western United States, is the latest travel oriented outlet to publicize its 2022 recommendations, hoping to recover tourist dollars lost during the pandemic.

Ovation Travel Group released its list of 22 best places to travel in 2022, Forbes reported, and No. 3 was Sante Fe, New Mexico.

“Santa Fe is one of the most historically significant cities in North America,” the article stated, recommending the artist enclave and community founded in the early 17th century to couples, multigenerational families and groups of friends.

Also, making Ovation’s 2022 list was Napa Valley, California. And nearby Sonoma, California, was on Travel + Leisure’s top places for a “workcation,” released at the beginning of this year when leisure travel remained uncertain in the near future. Other Western cities making that list were Seattle; Phoenix; Aspen, Colorado; and Jackson, Wyoming.

The sole U.S. recommendations in Travel + Leisure’s “Best Destination for an Extended Trip in 2022” were road trips along California’s popular Highway 1, or Pacific Coast Highway, and Florida’s Scenic Highway A1A.

Travel company and magazine All Roads North broke down its recommendations by month.

Travel experts and economists anticipate the tourism industry — which has been hammered by the pandemic — to rebound next year, but it’s unclear by how much.

“Travel is of course a personal decision,” Val Anthony, lead research analyst at Tripadvisor, told HuffPost. “We do know this ― those who are booking for 2022 are booking bigger vacations. The average price of stays being booked for January 2022 is twice that of the stays being planned for September 2021. And 2022 trips are longer, more than double the duration of trips booked for the remainder of this year ― six- to seven-night stays versus three.”

The Economist predicted earlier this year that based on the rapid growth of the global tourism economy in recent years, recovery could be swift. But that report came months before employers discovered the difficulty of hiring back workers performing the vast network of services critical to a tourist economy.

“Tourist numbers will recover and continue to grow either way,” the Economist reported, anticipating complications in the business and government sectors. “Greater efforts to manage them carefully should make for a better experience for everyone.”

Cambria makes list of best off the radar vacation spots