The Biden administration is considering tightening requirements for international travel amid growing concerns about the omicron variant of the coronavirus, a White House official told NBC News on Tuesday.

The official said the administration is continuing “to evaluate the appropriate measures to protect the American people from Covid-19 and the new variant, including “considering more stringent testing requirements for international travel.”

“Policy discussions are ongoing across the government and no final decisions have been made,” the official added.

“As we have done throughout the pandemic, CDC is evaluating how to make international travel as safe as possible, including pre-departure testing closer to the time of flight and considerations around additional post-arrival testing and self-quarantines,” Rochelle Walensky, director of the Centers for Disease Control and Prevention, told reporters on Tuesday.

Infectious disease experts have said the administration’s recent travel ban on countries in southern Africa should have gone further if the U.S. wanted to significantly slow the spread of the variant. Biden announced the ban on Friday, but the restriction didn’t go into effect until Monday and provided an exemption for U.S. citizens and permanent residents along with their family members.

At least 20 other countries, including Canada, Ireland and the U.K., have banned all non-citizens arriving from southern Africa and required quarantines for their citizens and permanent residents coming from the region. In the Netherlands, for example, anyone coming into the country who has been in southern Africa must quarantine at a government-selected hotel.

In remarks Monday, President Joe Biden called the variant “a cause for concern, not a cause for panic.” On Thursday, Biden is expected to lay out his administration’s plan for combating Covid-19 this winter.

Walensky said the CDC is expanding a program with XpresCheck at airports in Atlanta, New York, San Francisco and Newark, N.J., that would allow for increased Covid-19 testing for specific international arrivals. Earlier this month the CDC began collecting passenger information from airlines that can be used for contact tracing.

“We are working around the clock to ensure we’re doing everything we can to understand this new variant and protect the American people and continue on our path out of the pandemic,” said White House Covid coordinator Jeffery Zients on Tuesday.

Dareh Gregorian is a politics reporter for NBC News.

Shannon Pettypiece is the senior White House reporter for NBCNews.com. 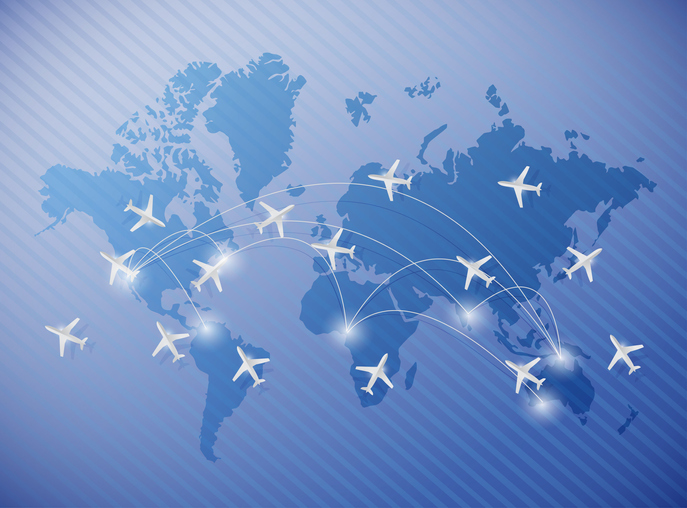 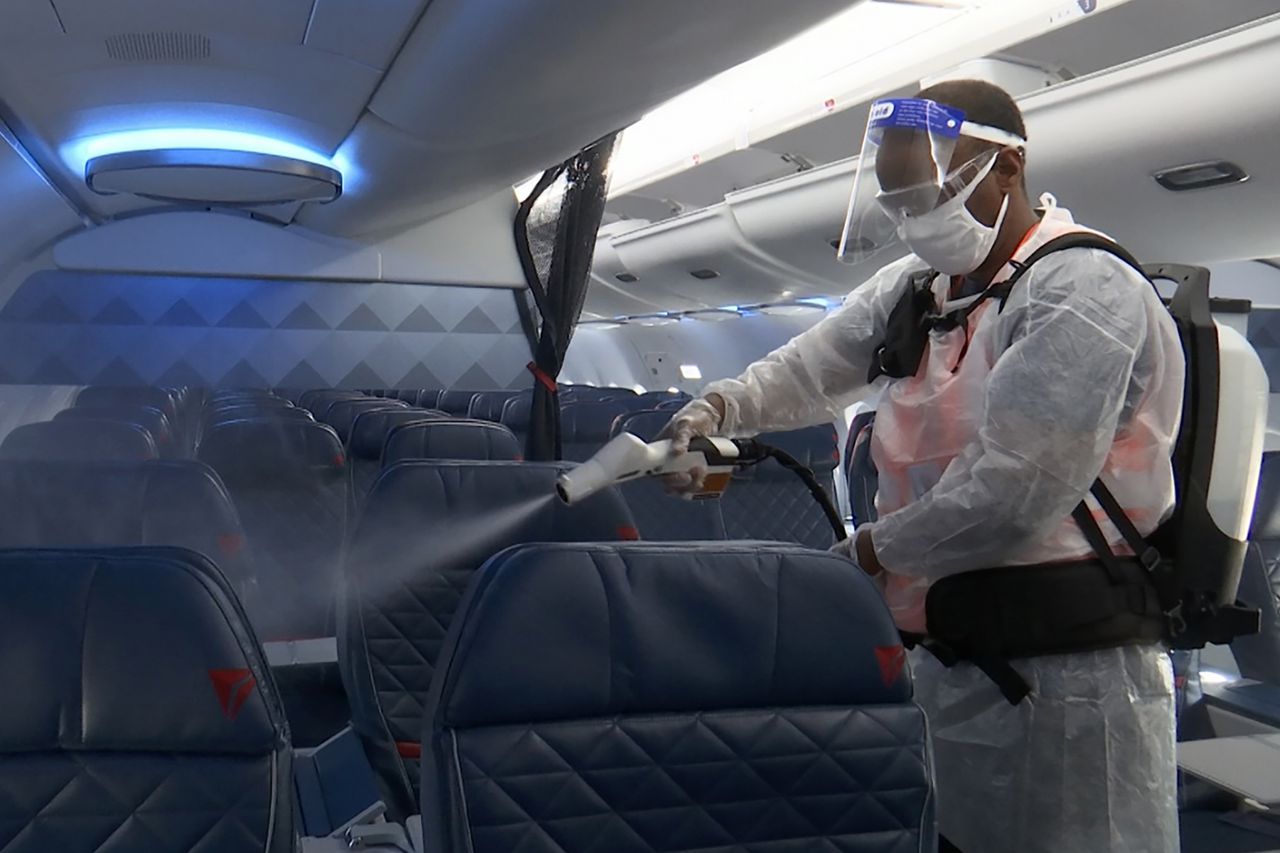