For those hoping to find a last-minute flight home for the holidays that’s cheap, or even affordable, your luck may already have run out.

“If you’re trying to get a good airfare for the holidays, you better hope you are on Santa’s very good list because depending on where you want to go, you may need to prepare for some sticker shock,” said Henry Harteveldt, a San Francisco-based airline industry analyst.

The cost of air travel shot up this fall as COVID-19 cases fell and more people felt safe traveling for the first time since the pandemic began. Especially after last year, when it wasn’t safe to go home for Thanksgiving or the December holidays, people wanted to visit their families, and millions did.

Last-minute flight booking is always risky. Airlines rely on last-minute business travel bookings for a significant portion of revenue, so waiting is rarely cheap. This fall, The Points Guy, a prominent online travel news outlet, recommended that people book trips immediately, noting that airfares were expected to jump 18% as the holidays approached.

But now the new omicron variant is throwing a wrench into travel plans, and not in the way people might expect, Harteveldt said.

Rather than resulting in cheaper flights due to cancelled trips, Harteveldt said finding a flight might become even harder. After being stuck at home for nearly two years, people are determined to travel for the holidays, he said. As a result, anyone who had been planning international travel for the holidays could now be looking at where they can go domestically instead, increasing competition for flights in the U.S.

“I’m one of the people who had been contemplating a trip to Europe for the Christmas holidays and decided against going as COVID cases began to increase there and as countries or cities went into partial or full lockdowns,” Harteveldt said. “That shifts more of the demand and thus increases the competition for flights domestically.

“There is very strong domestic demand: Good for the airlines, but not good for last-minute bargain-hunters,” he said.

In a sign of Myrtle Beach’s growing importance as a winter destination, Southwest Airlines asked Myrtle Beach International Airport earlier this year to keep its entire terminal open year-round. Normally, the airport might close up to half of its gates as the number of flights declines during the winter months.

That move has proved prescient. From Dec. 20 to Jan. 3, the airport currently has 482 airlines on its schedule — roughly 200 more flights than the same period in both 2020 and 2019. Most days have over a dozen more flights leaving the airport when compared to the past two years.

This Christmas is not the time for travelers to arrive for a flight out of MYR 45 minutes before it leaves.

Don’t expect the omicron variant to work in your favor when it comes to flights. Even if a lot of people cancel their plans to travel this season, Harteveldt says, airlines are not likely to lower ticket prices that were set weeks or months in advance.

“We can’t ignore the fact that a lot of us were cooped up for a good part of the past almost two years,” Harteveldt said. “There are a lot of people who feel that they were deprived of their ability to travel and they want to travel, and they will travel.”

The higher airline prices aren’t just coming from increased competition for flights. Soaring oil prices this year have caused many airlines to pass those costs along to consumers. United Airlines announced in October that ticket prices would increase because of the rising cost of jet fuel. CNBC reported on Nov. 15 that jet fuel hadn’t been as expensive as it is now since 2014.

Meanwhile, for those who choose to drive as an alternative to flying, international oil producers have been slow to respond to rising market demand, meaning that it might be awhile before gas prices return to the $2 per gallon price seen before and during the pandemic.

Travel tips for the holiday season

To start, Harteveldt says travelers should be willing to forgo the airline they usually fly for the airline that’s available, or affordable. Spirit, Frontier and Allegiant Air have all added more flights to destinations like Myrtle Beach this year. A new low-cost airline, Breeze, has flights to Charleston.

“But overall, there is less airline capacity than there was in 2019, and there is more demand for domestic travel,” he said. Many airlines are also struggling with staff burnout and worker shortages, so cancellations due to a lack of crew have been common for much of the year.

Be willing to change what city you want to spend the holidays in. If you’re visiting family, it’s harder to be flexible. if you just want to get out of the house for the holidays, Harteveldt says consider avoiding popular vacation destinations like Orlando for somewhere less busy.

“Maybe there is another place that will give you the same degree of satisfaction, whether it’s a beach resort or another major city that offers many, if not all, of the things that your number one destination will offer,” he said.

Other options include flying to less busy airports, or destinations a little farther away and then driving. If you need to fly to Charlotte for Christmas but plane tickets are too expensive, try looking at flights to Columbia and then driving the rest of the way, Harteveldt suggests.

No matter where you go, be careful. Make sure to look at hotel prices and the cost of whatever entertainment you want to spend money on (Broadway shows, for example). Even if you can afford the plane ticket, the costs of lodging and entertainment can add up, Harteveldt said.

“We’ve got to look beyond just the cost of the airfare,” he said.

Above all, travelers should be nimble, Harteveldt said. Set notifications on services like Google Flights and Expedia to keep an eye out for the best possible prices and be willing to book at a moment’s notice.

“If you are opportunistic, maybe you will be able to save some money on a trip,” Harteveldt said. “But if you can’t go somewhere for Christmas right now, maybe you can at least plan a trip for some time next year and start to look forward to that.”

Chase Karacostas writes about tourism in Myrtle Beach and across South Carolina for McClatchy. He graduated from the University of Texas at Austin in 2020 with degrees in Journalism and Political Communication. He began working for McClatchy in 2020 after growing up in Texas, where he has bylines in three of the state’s largest print media outlets as well as the Texas Tribune covering state politics, the environment, housing and the LGBTQ+ community. 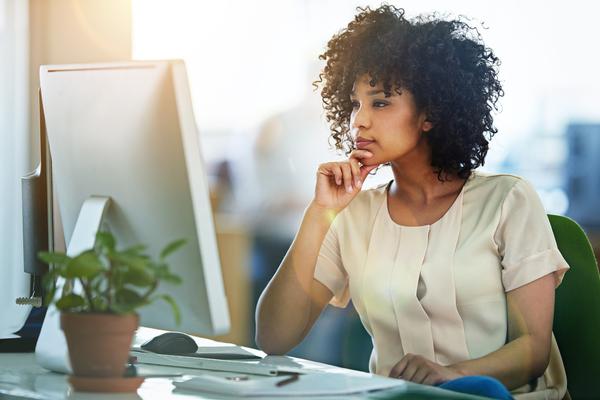 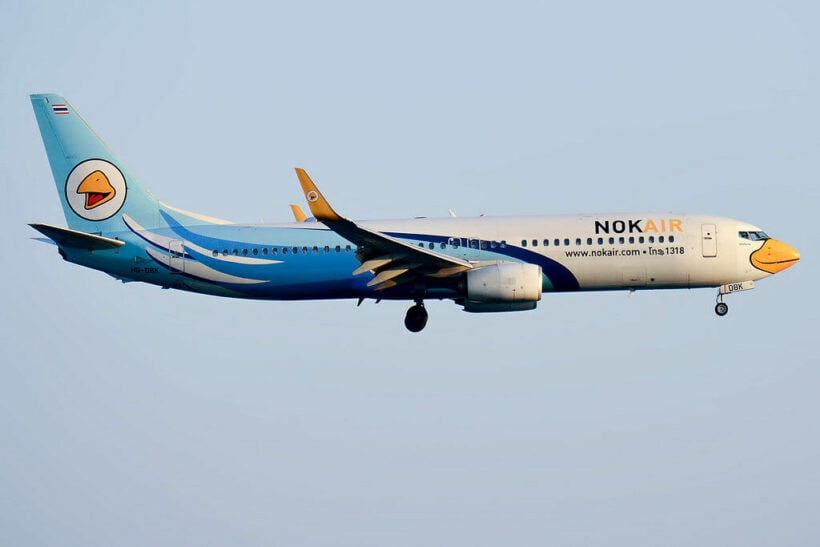